RSS
← Why are most Agile Adoptions Failing?
Fooling Yourself About Ownership → 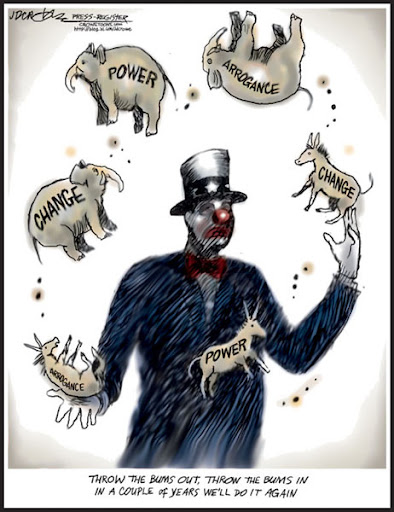 ← Why are most Agile Adoptions Failing?
Fooling Yourself About Ownership →

One response to “Agile Adoption, Second Order Change, and Mindset”